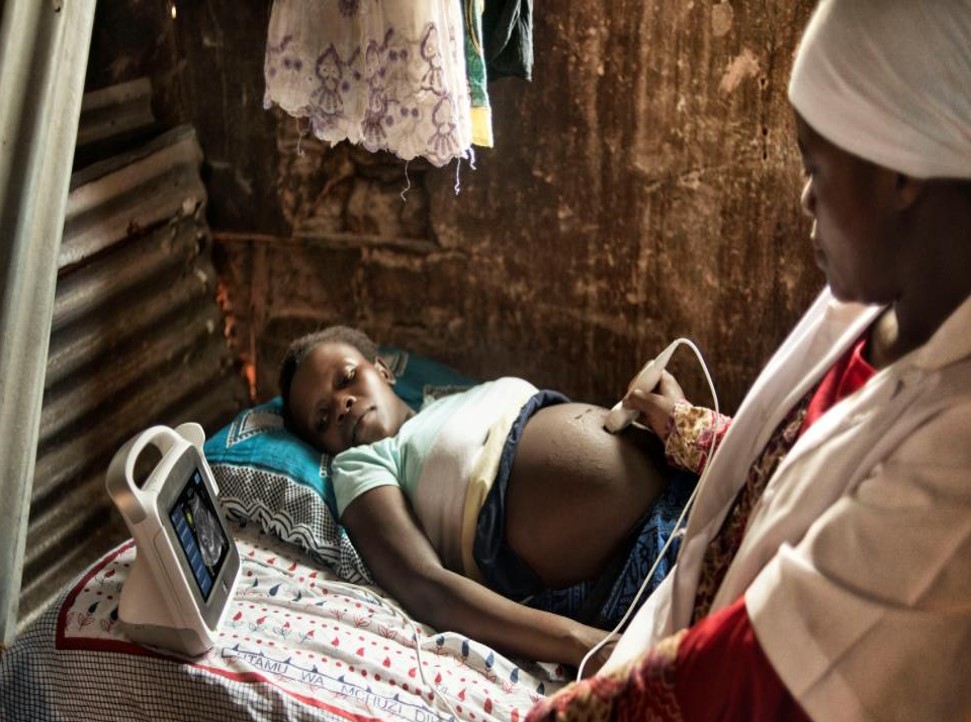 Ultrasound imaging is still widely used around the world despite the presence of higher resolution modalities such as MRI and CT. It is often favoured due to its low cost, portable nature and high frame rates, with the market now containing a number of hand-held probes capable of imaging in real-time for a few hundred dollars.

For these reasons, ultrasound is used in the imaging of moving fetuses and is useful more generally in the developing world (particularly in low-income, rural areas). Therefore, image analysis techniques which can operate efficiently on a mobile device have high utility. However, the state-of-the-art medical image analysis algorithms, namely convolutional neural networks (CNNs), come with high computational costs. CNNs typically require millions of parameters to define, the storage of which requires significant memory and hinders deployment on mobiles. In addition, each CNN parameter necessitates a number of multiplications and additions during the model's computation, resulting in lengthy run-times.

The problem we tackle in this work is that of efficient neural networks for application to ultrasound imaging, with the ultimate goal being the development of imaging algorithms which are capable of running in real-time on a mobile device, to deliver automated ultrasound analysis at point-of-care, alongside the imaging itself. 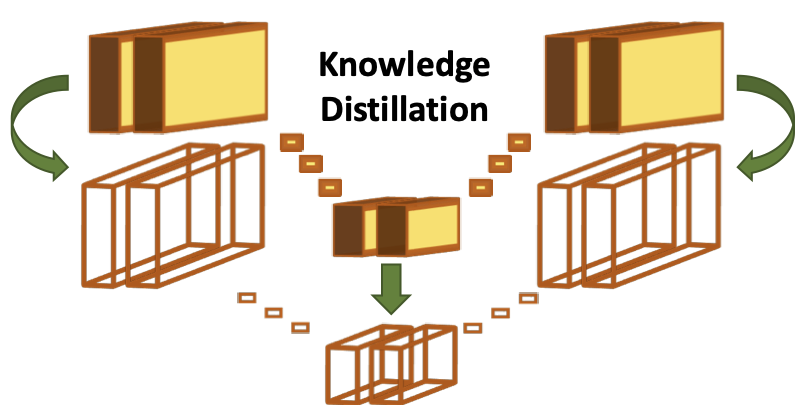 We tackle the image analysis task of semantic segmentation, for which the CNN architectures used typically have the largest number of parameters and require the longest inference times. For instance, the U-Net, the most commonly applied segmentation network in the medical imaging literature, requires 130 million parameters to define, taking nearly half a gigabyte in memory.

We propose two simple architectural changes to solve this problem. Firstly, we propose drastic thinning of medical imaging CNNs: to significantly reduce the number of filters per network layer. We show that the U-Net can be dramatically reduced in width and still have sufficient capacity to model the variability in a popular ultrasound challenge dataset.

The results in our paper show that our final distilled model has an accuracy statistically equivalent to that of the original U-Net while running 9 times faster, and taking 420 times less space in memory. The model runs at 30 frames per second on a CPU, which is real-time in the context of ultrasound. It is especially important that real-time inference is demonstrated on CPUs - most CNN inference times are shown on GPUs, which are expensive and typically an order of magnitude faster at neural network computation.

Finally, we implement our lightweight models on mobile devices, as demonstrated in the video on the left. The video shows a model trained to segment adipose tissue from fetal ultrasound, operating on a Google Pixel 2.